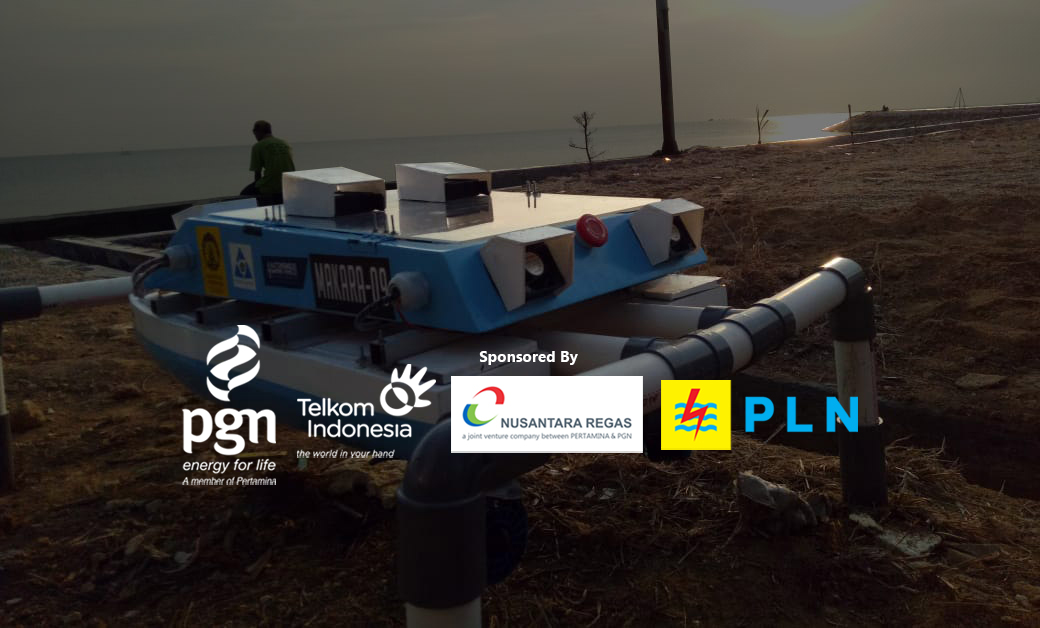 We Design, Build, and Develop Autonomous Marine Vehicle for Indonesia 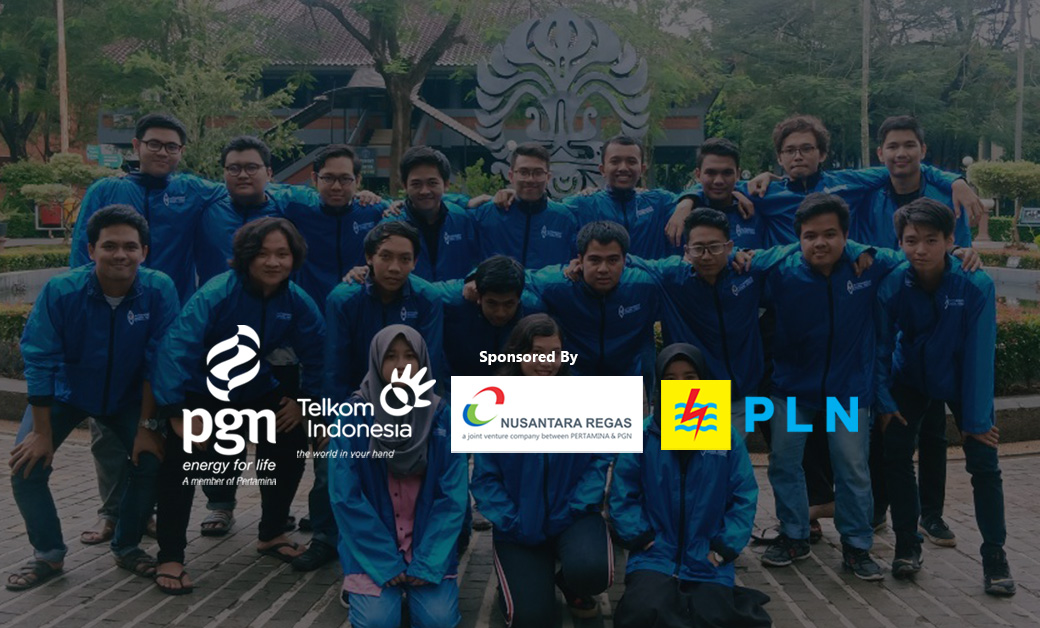 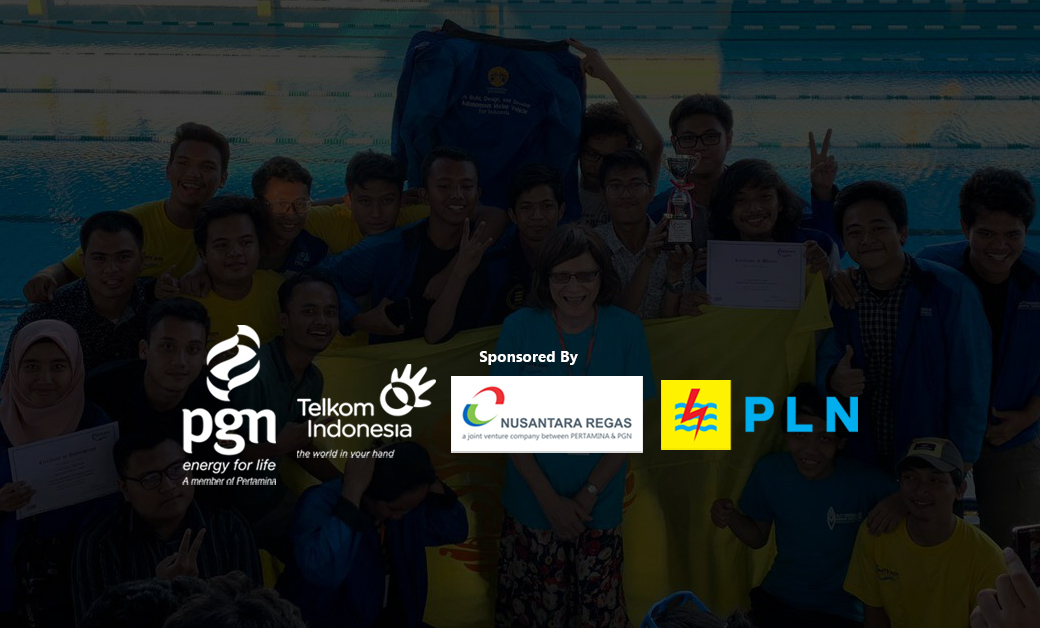 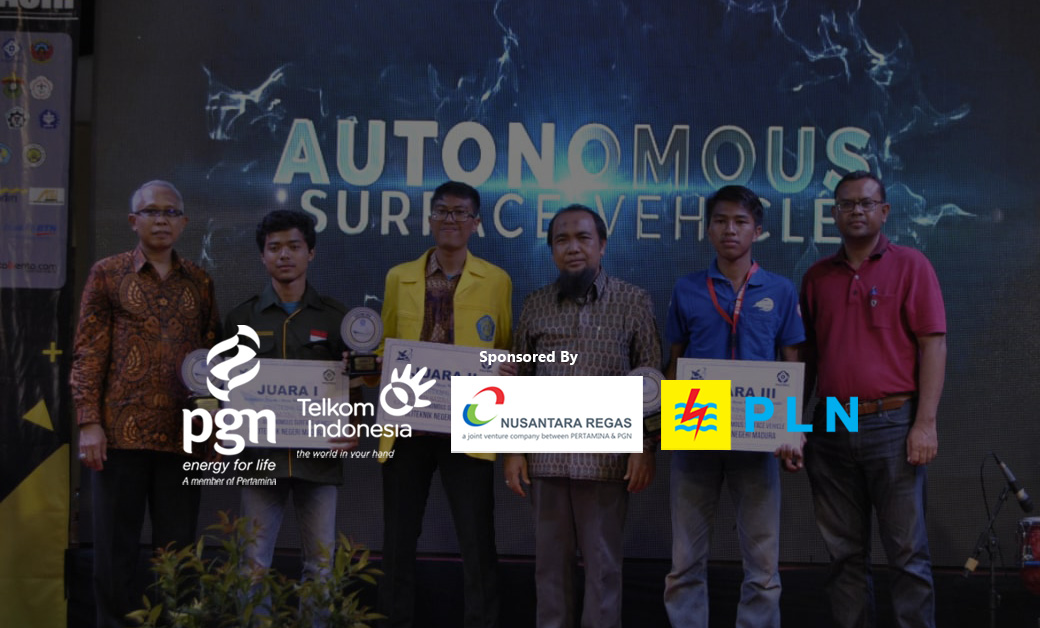 AMV UI was founded in 2012 by Muhammad Hary Mukti (Uki, class of 2009) and his team. The team was the first team from Faculty of Engineering University of Indonesia who participated in 5th Roboboat Competition in Virginia Beach, USA. Although the team on that moment were unable to participate in the competition successfully due to the incident of Makara-01, this would not stop the team’s spirit to develop advanced unmanned marine technology for Indonesia.

Upon the incident, Makara-02 was built. It is an Innovative USV with SWATH Hull for Operability in Sea States Military and Civilian Support, namely Sea Ghost Project. Later, AMV UI won the National Best Design Award and successfully passed autonomous mission in National Unmanned Vehicle Competition in Indonesia. It also became viral nationally and internationally in social media due to its achievement with MABES TNI (Indonesian Military Force) and inspired Indonesian unmanned technology trend in the future.

Henceforth, the next generation USV (Unmanned Surface Vehicle) was built to give benefits in a civilian manner, particularly Search and Rescue Mission. We had collaboration research with Indonesian SAR Department and successfully commissioned a prototype of Makara-03 which has the self-righting capability and conducting SAR mission in rough seas condition. Furthermore, Makara-04 was developed to do surface and underwater missions on the same platform. The design was inspired from an inverted axe bow, the latest technology at that moment, and it was equipped with twin waterjet systems for reducing the noise from propulsion during fully-submerged condition. This prototype has won second runner-up place in National Unmanned Marine Vehicle Competition in Indonesia. The next generation Makara-05 and Makara-06 is a first trimaran hull that was developed by AMV UI to compete in 9th International Roboboat Competition. This design was aligned to support Indonesian Unmanned Surface Vehicle called bonefish developed by SAAB Technology. Last year we built Makara-07, a pentamaran boat and Aero Makara drone which has competed in 10th International Roboboat Competition in Daytona Beach, Florida, USA.

Earlier this year we developed an ROV (Remotely Operated Vehicle) for the 2nd MATE ASEAN Underwater Robot Competition which has achieved the first place in the regional competition. We are also proudly present the new Makara 09, a catamaran USV which will be competing in Kontes Kapal Cepat Tak Berawak Nasional 2018 in Politeknik Negeri Madura, East Java, on this November. 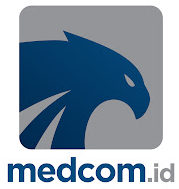